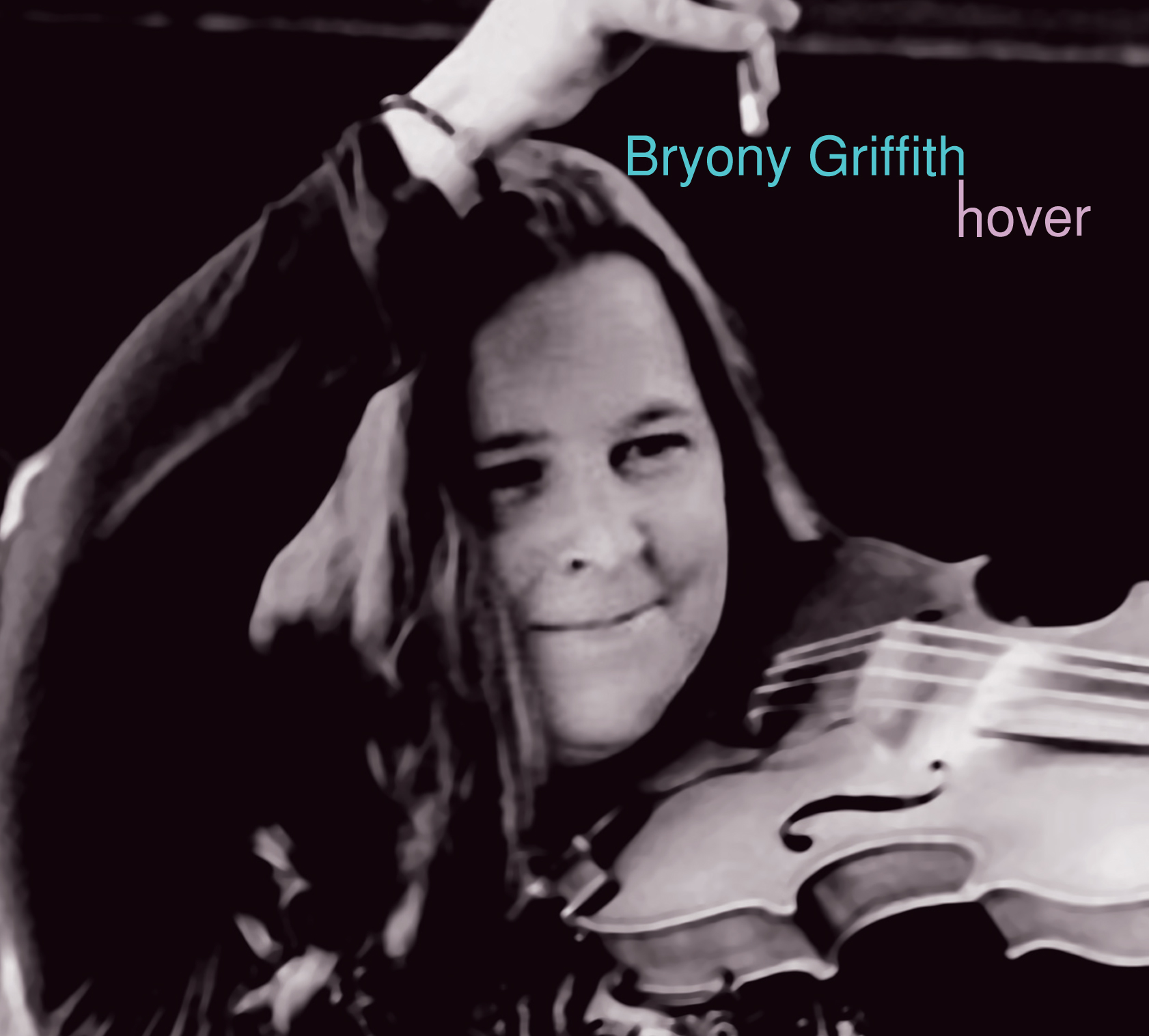 Bryony and her husband Will are very proud to announce the birth of their daughter Mari in October. Bryony will be taking some time out on official maternity leave but will be back f0r the festival season performing as a duo with the brilliant Alice Jones and also as part Read More

Exciting news! Bryony will be appearing as a Showcase Artists at this year’s Cambridge Folk Festival. She will be performing a set of traditional songs and tunes from her solo repertoire. Dates are 1st – 4th August ’19 and you can get tickets here: http://bit.ly/CamFolkFestTix

“Fatea Magazine is proud to announce that Bryony Griffith has been short listed for Instrumentalist Of The Year. The awards are nominated by the Fatea team and recognise excellence over 2018. Each award has a shortlist of three and we congratulate all artists on our shortlist as well as the Read More